​Pere Cheney Cemetery in Roscommon, Michigan:#​PereCheney is a… 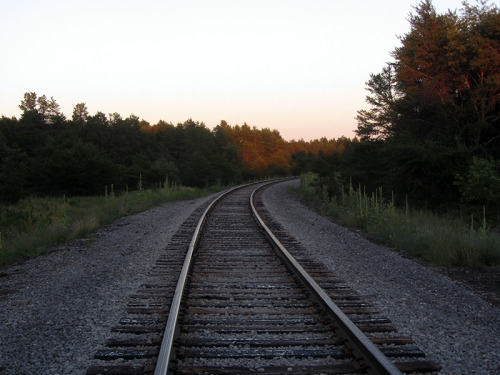 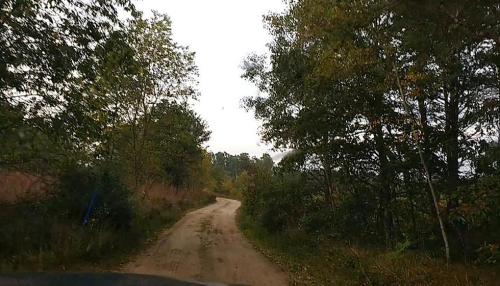 #​PereCheney is a ghost town in Crawford County, #Michigan that once sat on the outskirts of what are now the towns of Roscommon, Grayling, and Beaver Creek Township. It was established in 1873 as a small lumbering settlement, and is said to be one of the most notoriously #haunted locations in the state of Michigan. At its peak the village of Pere Cheney was home to over 1,500 men and women, but was virtually destroyed by a #smallpox outbreak in 1893, and another outbreak of diphtheria in 1897. After the second virus outbreak the town’s population dwindled to a mere 25 men and women, and in 1912 the town’s post office was officially closed. Sometime during the early 1900’s, a group of former Pere Cheney residents returned to raze the town, burning down all of its buildings in hopes of destroying the #plague that had destroyed so many lives. Now all that remains of the old town is its cemetery, where many former residents who were killed by disease are buried. Over time the #abandoned cemetery fell into a state of neglect, and was severely damaged by grave robbers and vandals. Visitors exploring the old Pere Cheney Cemetery and the surrounding area report witnessing shadowy figures and #apparitions, and mysterious glowing #orbs or flashing lights that defy explanation. Others claim to hear the sounds of disembodied voices and children playing, while also feeling a strange presence, as if an unseen #entity is lurking nearby. One popular belief among locals is that the town of Pere Cheney was constructed over an old #NativeAmerican burial ground, cursing the land where old settlement once stood to be forever uninhabitable.

​Pere Cheney Cemetery in Roscommon, Michigan:#​PereCheney is a…